Call of Duty Esports Is Entering a New Era, Will It Survive?

The Stinger Meta: Are the nerfs enough?

The end of NRG Fortnite

Expect 24 Hours Of Downtime Before Lightfall Launches In Destiny 2

DMZ Update Shared By Infinity Ward Ahead Of Season 2

Apex Legends Drops The Most Explosive Look At Season 8 Yet

We Finally Get Confirmation On What Fuse Is All About

Thanks to the previous trailers, we already knew Season 8 was going to live up to the name Mayhem. What we weren’t prepared for was this 80’s action film gameplay trailer to tie it all together.

The new gameplay trailer gives us an exciting look at the new character, Fuse, and what his kit is set to do. We finally have confirmation that Fuse comes equipped with a flash-bang grenade that will stun enemies, while his ultimate is a rocket that launches into the air and rains fire around opponents. His passive ability has still yet to be confirmed.

Season 8 will also be adding Golden mags to the possible loot list, these mags will have the same ammo capacity as purples but come with an auto-loading holster perk.

All of this chaos will be taking place on the newly updated Kings Canyon map. Like we saw in the trailer, Fuse’s ship is now a location in Kings Canyon and has what EA calls a “King of the Hill” strategy style to it. This is just one of the many changes to the Kings Canyon map and you can see them all here at EA’s newly released overview.

The season pass is one of the most exciting yet and will feature tons of leather to fit the mood and style of this season. With new reactive skins and more there seems to be a lot of exciting rewards to chase this season.

You can check out the full gameplay trailer here from Apex Legend’s official Youtube.

What did you think of the latest trailer?  Let me know in the comments or @Suttledge on Twitter.

I am live everyday on Twitch and on Twitter talking about Gaming, Coffee, and more.

Use Code "Pro" To Save 10% Off The Best Gaming Supplement at Advanced.gg

You need to be signed in to comment.
UwU-conejones1 year ago 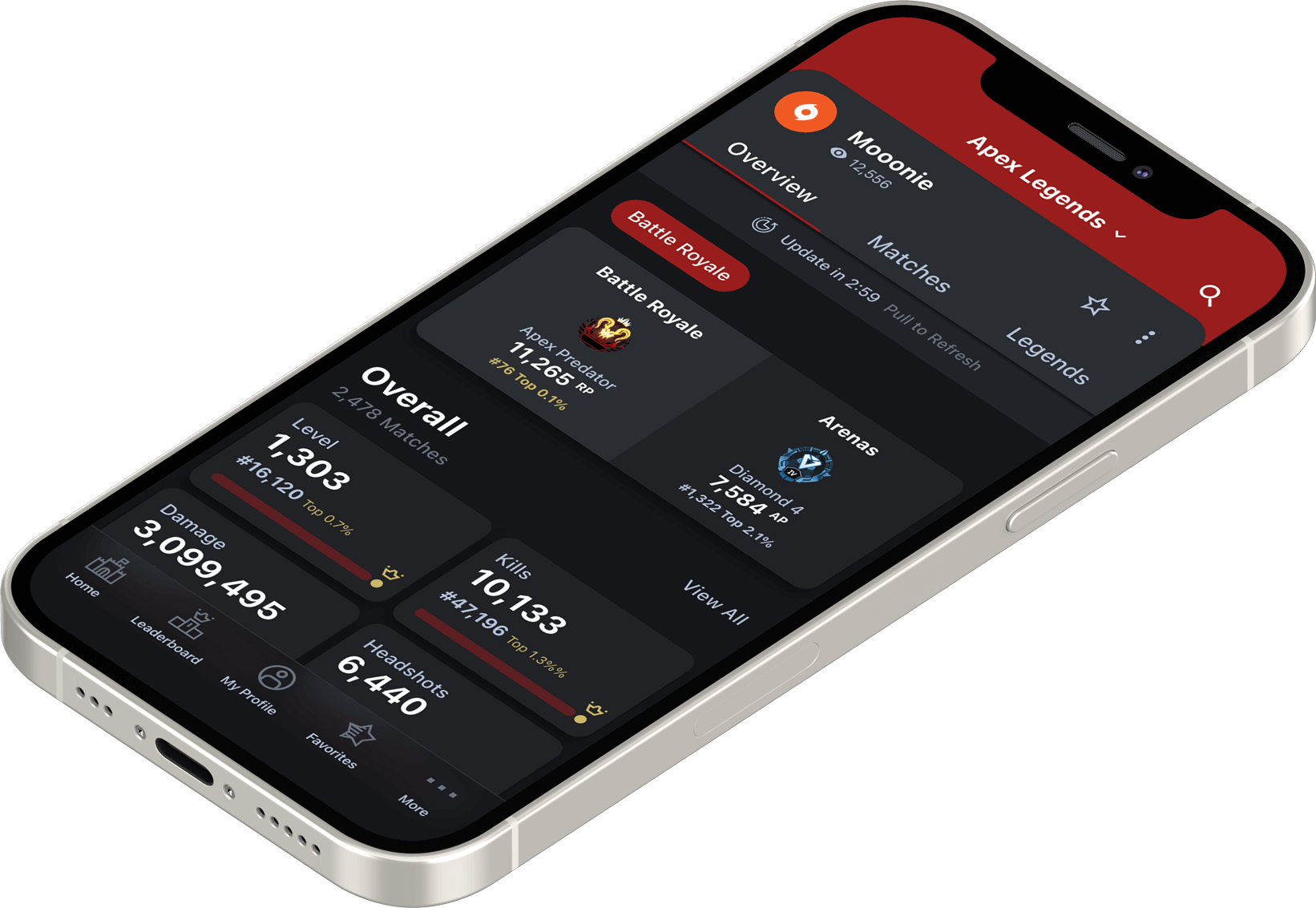