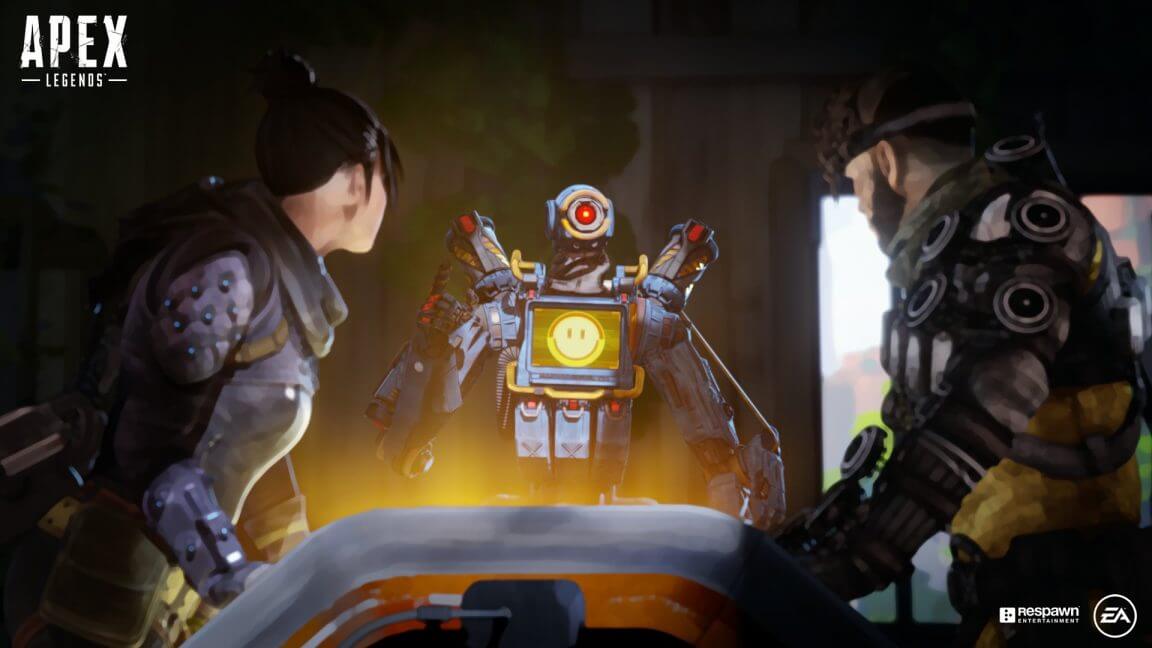 Fortnite is arguably the biggest video game of all time, but no game can compete with Apex Legends when it comes to initial success. The game reached 2.5 million players on its very first day and only went up from there.

Players loved how the game improved upon several elements of the Battle Royale genre. They added a pining system, a resurrection system, and a game that was a welcome break from the stale gaming market.

Today, the official Apex Legends Twitter account announced that their game had hit the 50 million player mark, only one month after the game's surprise release.

Apex Legends hit 50 Million players worldwide! We are humbled by all your support and can’t wait to show you what’s next. pic.twitter.com/QTDH57lfvB

This is particularly impressive because not many people had heard about Apex before it came out. There was some news of a Titanfall battle royale, but the game had no hype behind it and allowed players to find it organically.

The popular Battle Royale games that came before Apex Legends used a similar approach. PUBG came with a bit of hype, but Fortnite rose from the ashes of a failing tower-defense shooter to become the biggest game in the world.

A lot of people are taking this news as an indication that Apex Legends has surpassed Fortnite as the biggest game. After all, it took months for Fortnite to reach 45 million players. These numbers don't tell the whole story, though.

Apex Legends took advantage of a stale gaming market. Sure, there are some decent titles on the horizon, but most BR fans were still playing Fortnite and Blackout - many of them eager to try something new.

Fortnite Battle Royale released under the cover of darkness. It took a while for the hype to begin. In many ways, Apex Legends owes some of their initial success to the popularity of Fortnite.

Fortnite remains the biggest game in the world, hitting the 7.6 million concurrent player mark not too long ago. One of the reasons for this is that Fortnite is simply more available than Apex Legends. You can play it on all platforms, including your phone.

Although Fortnite might be more available, it's not more accessible. It's a lot easier for a new player to get the hang of Apex Legends than it is for them to figure out how to properly strategize in Fortnite.

Apex Legends could take the crown from Fortnite someday, but there's still some work to do. The team needs to innovate, keep the game fresh, and continue to attract new players the way Fortnite has over the past year plus.

Regardless of which game is bigger, we can still enjoy both of them for what they are. Congratulations to Apex Legends for reaching this milestone so quickly.