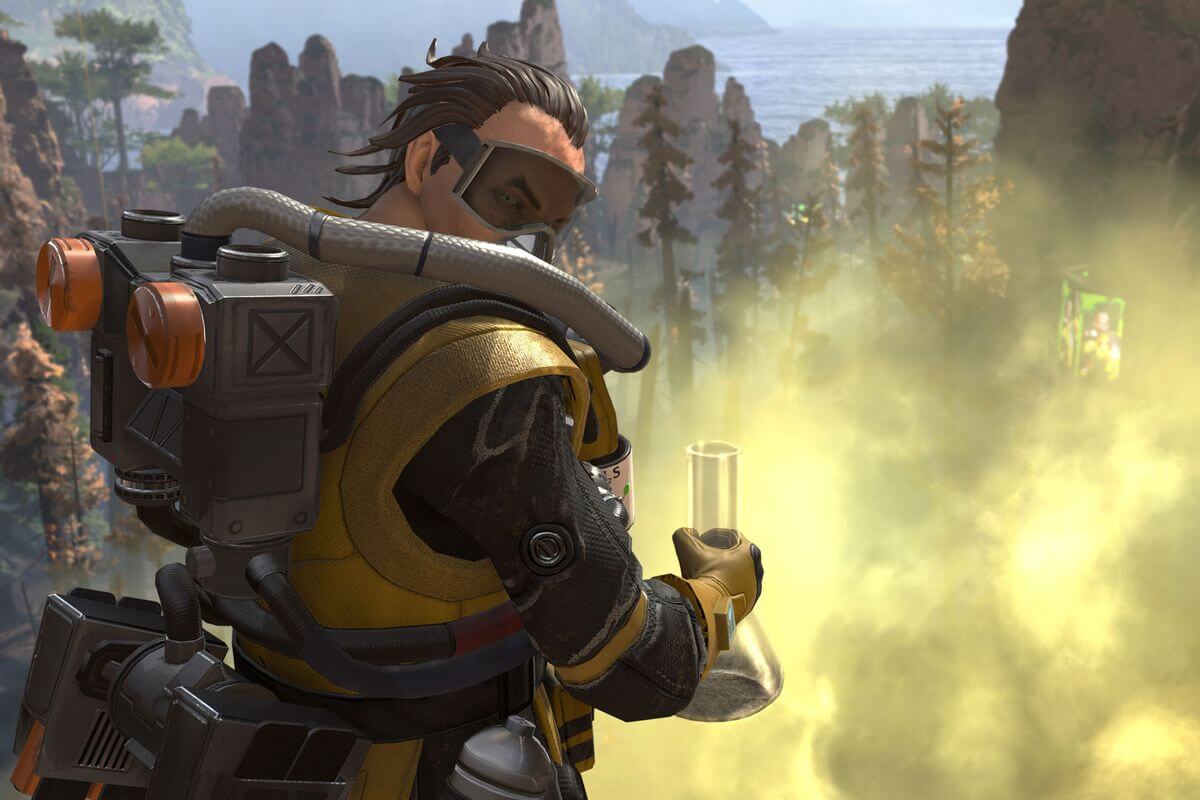 Gibraltar and Caustic Buff Backfires Due to Bug

This week's update included a buff to Caustic and Gibraltar, allowing them to absorb more damage. Well, a bug in the update caused the change to do the opposite.

Update 1.1.1 addressed several areas of Apex Legends and was one of the larger balance updates since the game came out.

Some of the major changes included a nerf to the Wingman, a reduction in sniper sway, an increase in jump ship speed, and some individual weapon changes.

Another change was directly related to two of the least popular characters in Apex Legends: Caustic and Gibraltar. They received a buff that allowed them to take 10% less damage from all sources.

It wasn't long before players started to notice a problem, though. The damage started to tick away at HP, even when the player still had shields. Unfortunately, this bug only applied to Gibraltar and Caustic who had the new "Fortified" passive.

The 10% damage reduction is currently bugged and basically does nothing. from r/apexlegends

Respawn developers responded to the above post and said they were working on a hotfix for the issue. For now, though, it seems like the two legends received a slight nerf because of the bug.

If you're a Gibraltar or Caustic main, I recommend using your second choice until Respawn gets this problem fixed.