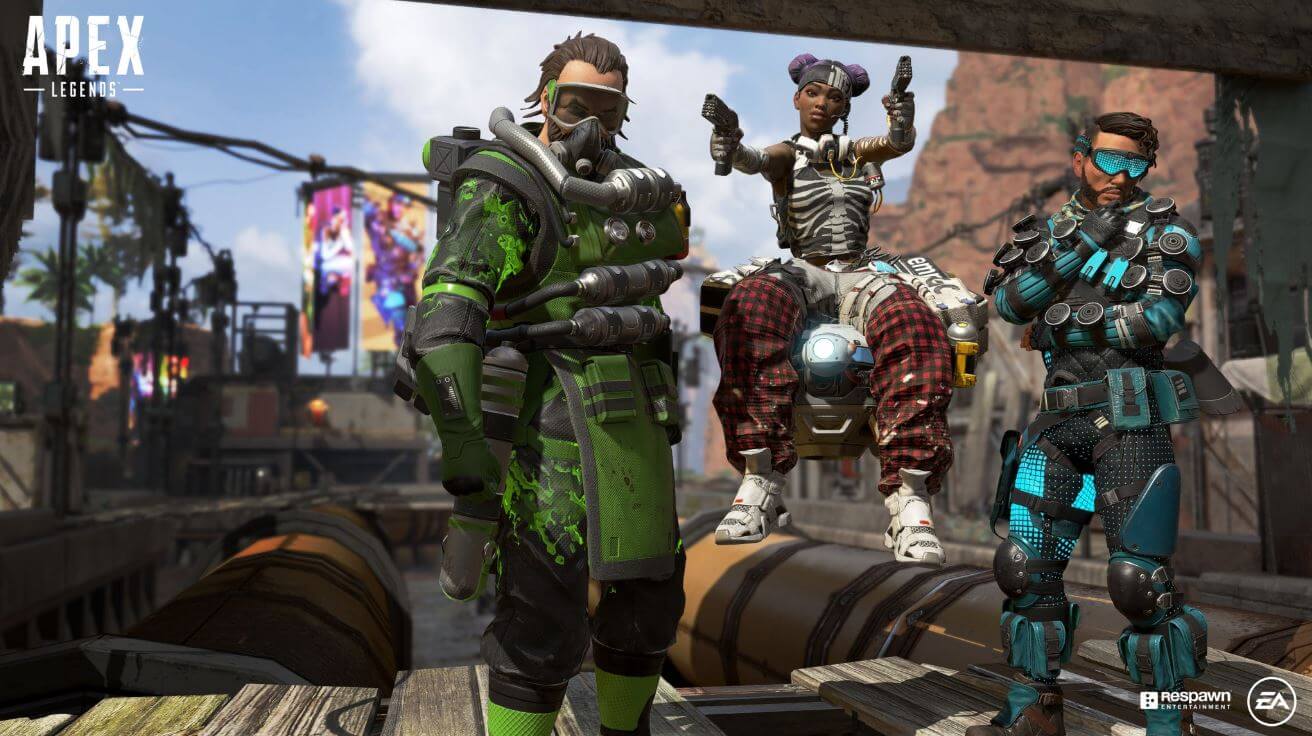 Apex Legends is Heading to Mobile

Apex Legends looks to follow in the footsteps of its battle royale forefathers and bring the game to mobile in the near future.

Apex Legends made a massive splash in the gaming market when it released, but has since slowed down a bit in popularity. The first season of the Battle Pass was a bit underwhelming, but Apex has been able to maintain its core player base throughout.

So, what's next for Apex Legends? They have a new character on the horizon but recently revealed that they're working on bringing the game to the mobile platform in the near future.

Respawn's parent company EA revealed their plans during an earnings call and also talked about negotiations to bring the game to the Chinese market.

The move to mobile is an obvious next step for Apex Legends. Both PUBG and Fortnite brought their widely successful games to mobile months after their launches, and Respawn looks to do the same as the previous two titles.

We'll have to wait and see if Apex Legends Mobile will be connected to the base console and PC games. Fortnite connected the two worlds while PUBG kept them separate. There have been some discussions about allowing cross-play, but it looks like the mobile version of Apex might launch on an island (no pun intended).

Respawn has been tight-lipped about any updates to their game, but are likely focusing on continued balance improvements, new heroes added to the roster and the eventual release of Season 2.