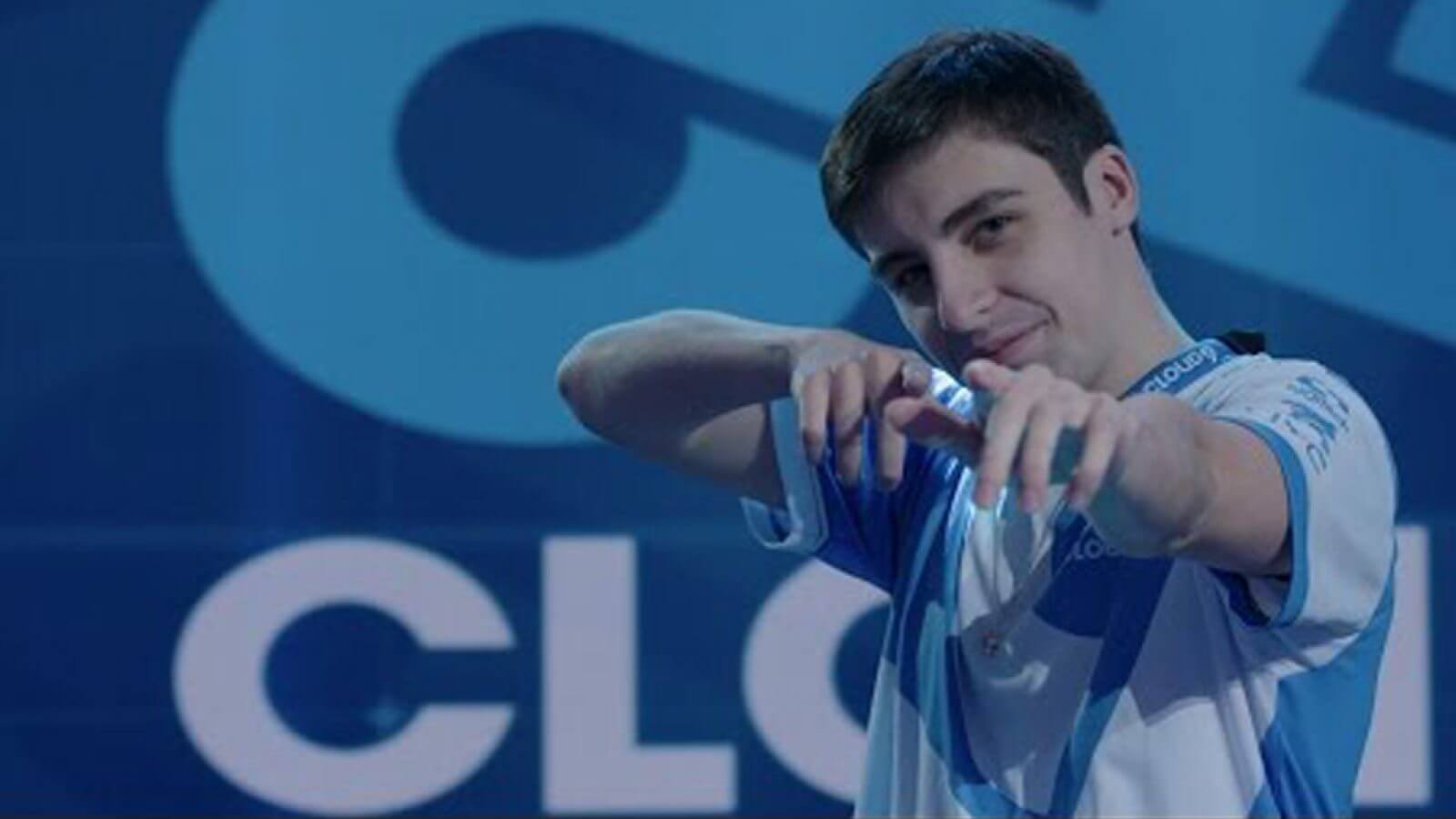 Shroud on new Apex Legends character: "It's not going to be that sick"

Shroud on new Apex Legends character: "It's not going to be that sick"

Shroud - one of the top battle royale streamers out there - already knows who the next legend is going to be. He won't say who, but he gave a few details on what he thinks.

Shroud is a massive influencer on Twitch and is one of the few people who has the power to vault a game to popularity. Recently, Shroud has become more known for being a battle royale streamer than a former CS:GO pro, and is one of the top-tier streamers still regularly playing Apex Legends.

It's clear that Shroud is in the inner circle, and has worked with the Apex Legends team in the past. He expanded on his knowledge of the next character in a recent stream and gave some details on what he thinks about the legend's kit.

As you can tell, Shroud isn't that excited about the new character - presumed to be Wattson with a kit that revolves around electricity.

The rumored kit of Wattson makes sense in this context as well. Shroud called the new legend "situational," which would be a fitting description for a character that places electricity traps.

We'll have to wait and see whether or not the new legend is indeed Wattson, but it's clear that one of the true Apex Legends insiders isn't too hyped about it.