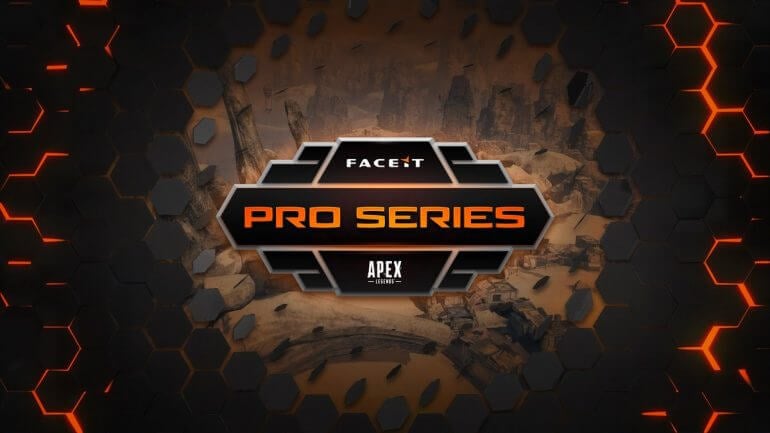 The FACEIT tournament is starting soon. Read on to learn how to watch it, who will be participating, and the format of the event.

The first officially licensed Apex Legends tournament is set to kick off in just a few hours. Respawn Entertainment has partnered with the organizer FACEIT to bring us our first taste of the Apex Legends pro scene.

Here's everything you need to know about the event including how to watch it, the format, and who will be participating.

The tournament will start today (May 31) at 2 PM PST (5 PM EST). The official FACEIT Twitch channel will be streaming the full event, but you can watch your favorite creators stream it on their Twitch channels.

Some of the biggest organizations in eSports have thrown their hats into the ring for the first official Apex Legends tournament. The teams participating will be:

The tournaments will take place in public matches rather than private ones. In other words, it will be a "pub-stomping" format similar to that of the Code Red and Twitch Rivals tournaments that came first.

Each team will face off against another and will earn points for placements and kills in each match. Usually, these teams will play three to five games per rounds.

The specifics of the rules have yet to be revealed, so we're not sure whether or not teams will be forced to stream with a delay to prevent stream snipers.

This is only the first weekend of the FACEIT tournaments, so there will be another one next week if you can't watch this one.