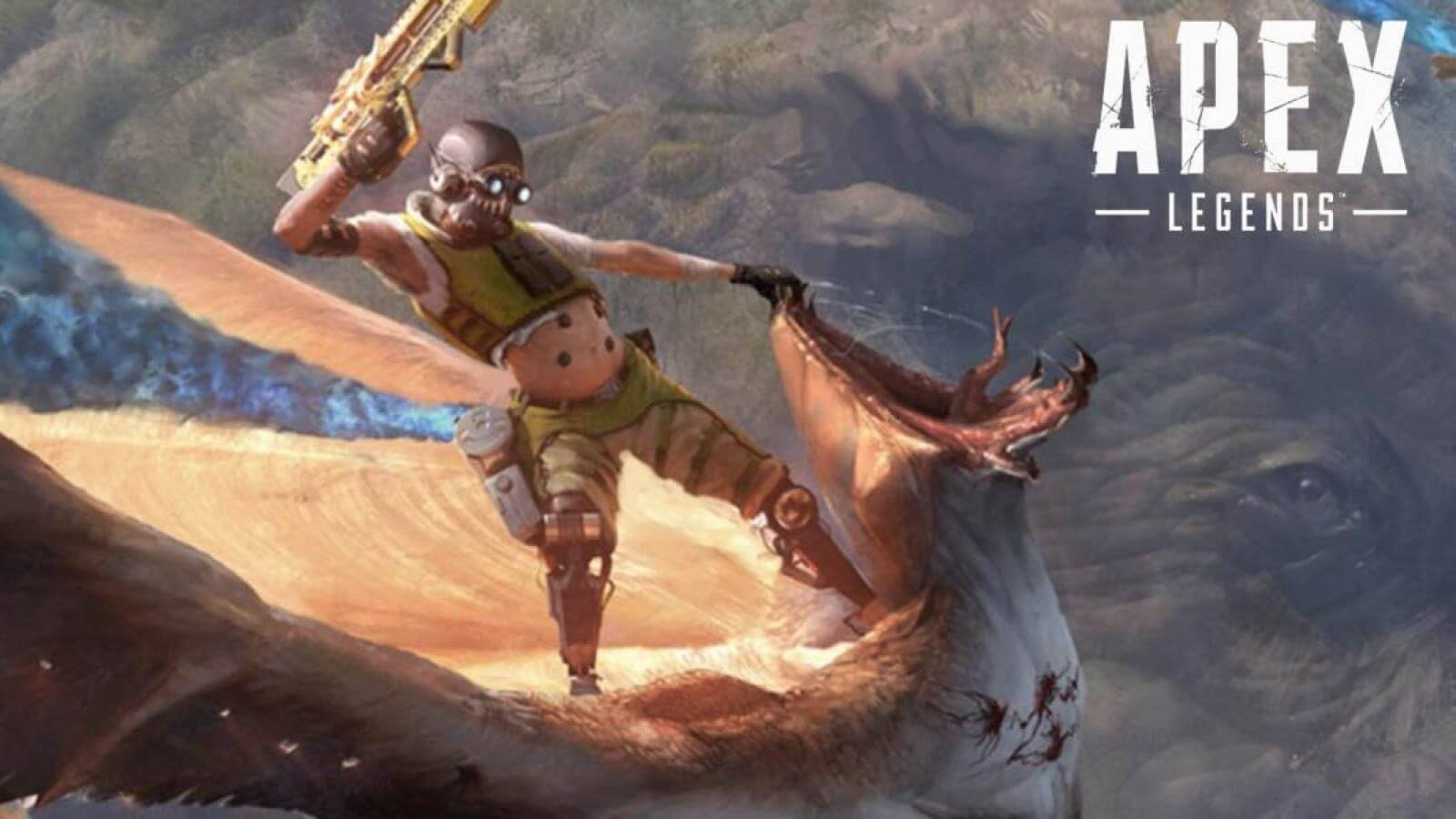 Flyers are surrounding the map of Apex Legends in preparation for season 2. Take a look at all of their spawn locations and some possible hints on what may happen when season 2 finally comes.

Apex Legends season 2 is right around the corner with a release date of July 2. Respawn Entertainment has taken a page out of the Epic Games playbook and has been teasing the second season left and right - with news of a new weapon and a new hero accompanied by a teaser for a second incoming legend.

The biggest teasers for season 2 of Apex Legends have come by way of dragons. Flyers have been spawning all over the map, astonishing players who have looked towards the sky.

One Reddit user - FrozenFroh - has tracked these flyers for us and created a map for anyone who is interested in seeing them in-game.

It appears as though these dragons like the Southwest side of the map the most, with Skull Town and Water Treatment being hotbeds for flyer encounters.

Are these dragons just the beginning?

It's clear that Respawn is teasing us with the addition of these flying beasts, but what will they mean?

Data miner @That1MiningGuy has a theory that these flyers are just scouts, and that larger flyers will be on the horizon. He has looked at the game files and interpreted the 'Leviathan1' and 'Leviathan2' as larger flying beasts.

So to everyone thinking the current flyers are pushovers... my theory is that these are the scouts, the little guys, we'll have bigger ones, and swarms soon enough. Also MU1_Leviathan realllllly makes me think we'll be seeing a third larger leviathan. (Probably the real L001) pic.twitter.com/TWjwUc8U4J

We've heard rumblings of a possible PvE event in old leaked game files, and this might be what Respawn was referencing. We'll have to wait until season 2 drops to know for sure, though.