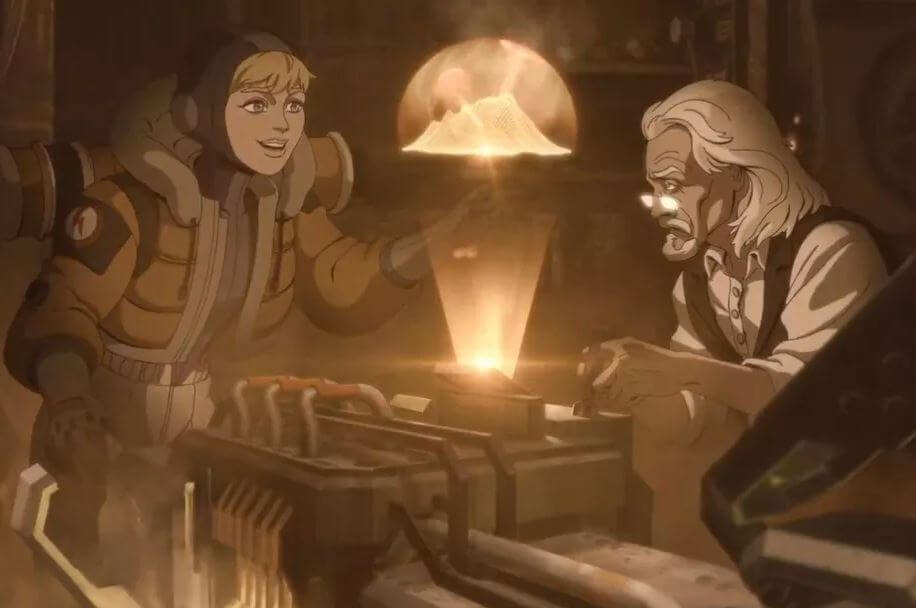 Season 2 of Apex Legends is set to release tomorrow, July 2. Take a look at all of the expected changes the Battle Pass and the new season will bring.

Apex Legends Season 2 is a second chance for Respawn to win back their contender status in the Battle Royale genre. The game was massive when it first released, but popularity slowed as time went on and the giant that is Fortnite remained as popular as ever.

The first Apex Legends Battle Pass was part of the reason popularity of the game dipped a bit post-release. The grind was far too long for lackluster cosmetic items, filler content, and far fewer skins than fans had hoped for.

Season 2 of Apex Legends is, in many ways, a new beginning for Respawn. They recognize the shortcomings of Season 1 and are actively working to make the Battle Pass better this time around.

So, let's get into what we can expect from Apex Legends Season 2. 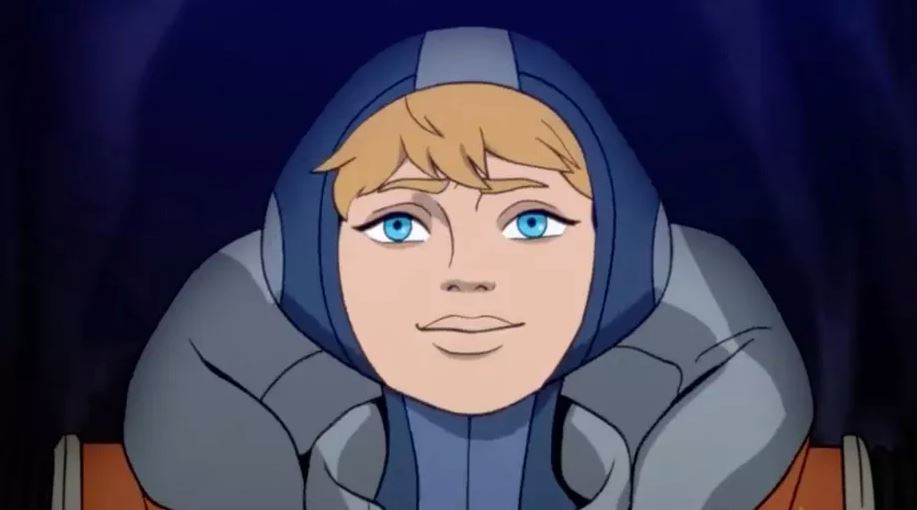 There are reportedly two new heroes coming to Apex Legends in Season 2. The first, Wattson, has already been announced by Respawn and will likely release alongside the new Battle Pass on July 2.

Wattson's kit will revolve around traps and electricity, as her name suggests.

The other hero is a bit more cryptic - no pun intended. We've only seen hints and leaks about Crypto - a legend that seems to revolve around disabling opponent abilities. Apart from that, we don't know too much just yet.

The Battle Pass for Season 2 is reportedly going to improve on many areas where the first fell short. We'll be getting new daily and weekly challenges to complete, and the overall 'grind' is going to be far less intense.

We'll also be getting more player and weapon skins and a lot less of the filler content that we had the first time around. These improvements are enough to bring players back and fuel optimism for the only game that seems to be truly competing against Fortnite.

We'll also be getting at least one new weapon during Season 2: The L-Star. This will be a Supply Crate-only weapon with a unique and powerful energy blast.

We have yet to truly see how this weapon will perform in a game, but the rare availability leads me to believe that it's going to be extremely powerful.

Respawn has taken a page directly out of the Epic Games playbook with their leadup to Season 2. They've been teasing dragons in Apex Legends for weeks now.

We don't know too much about the effect these dragons will have on Apex Legends, the map, and anything else in the game. All we know is that they're there, and they probably have something to do with Season 2.

For everything else, we're going to have to wait until Season 2 of Apex Legends releases on July 2. Follow us on Twitter @Apex_Tracker. for more Apex news.