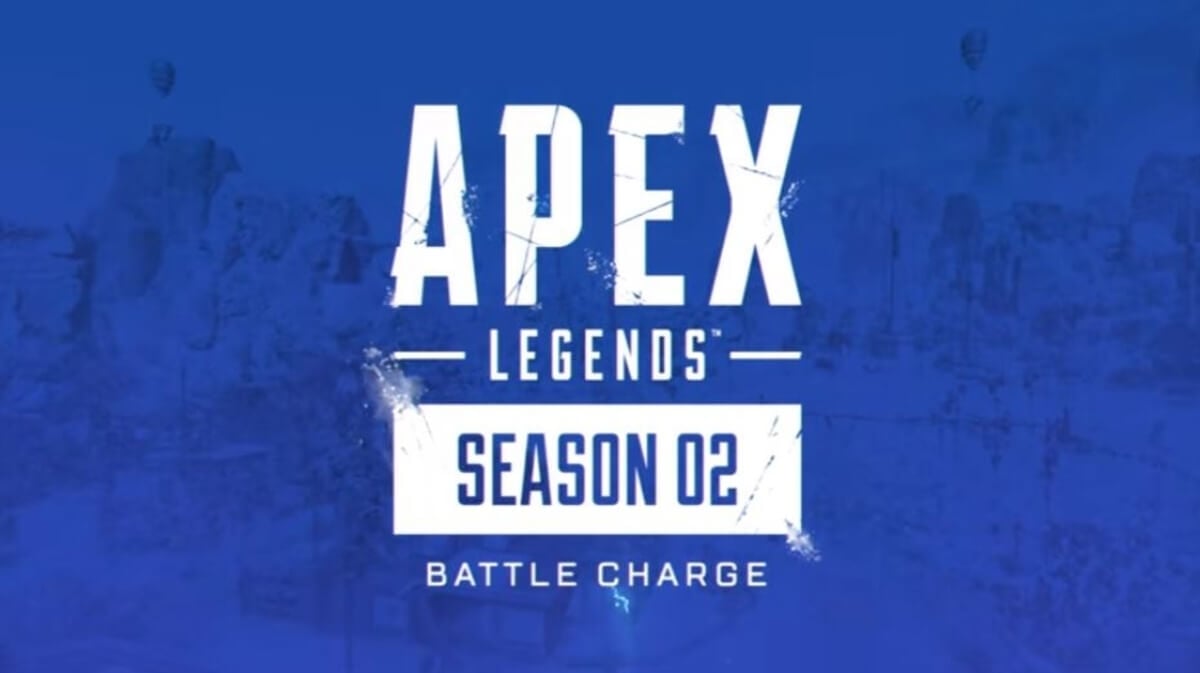 Season 2 of Apex Legends is here. Take a look at the new legend, new weapon, new Battle Pass, and everything else in the Season 2 patch notes.

Season 2 of Apex Legends kicks off today, July 2. This is the largest Apex Legends patch to date, bringing us a new weapon, balance changes, a new Legend, an improved Battle Pass, a ranked mode, and much more.

The Apex Legends Season 2 Battle Pass is here. This is what most fans have been waiting for since the flop that was the first Battle Pass.

You can purchase the Battle Pass for 950 Apex Coins, or get the Battle Pass Bundle for 2,800 coins. With this one, you'll unlock the first 25 levels and the Prince of Darkness Caustic skin immediately.

Wattson - AKA Natalie Paquette - is the newest legend added to Apex Legends. She's an engineer/trap legend that specializes in fortifying a particular area.

We've heard a lot about the L-Star, but now we can finally get our hands on it.

Here's a look at the weapon directly from the patch notes:

There were a ton of balance changes to weapons this patch. Here's what the developers listed in the patch notes posted to Reddit: