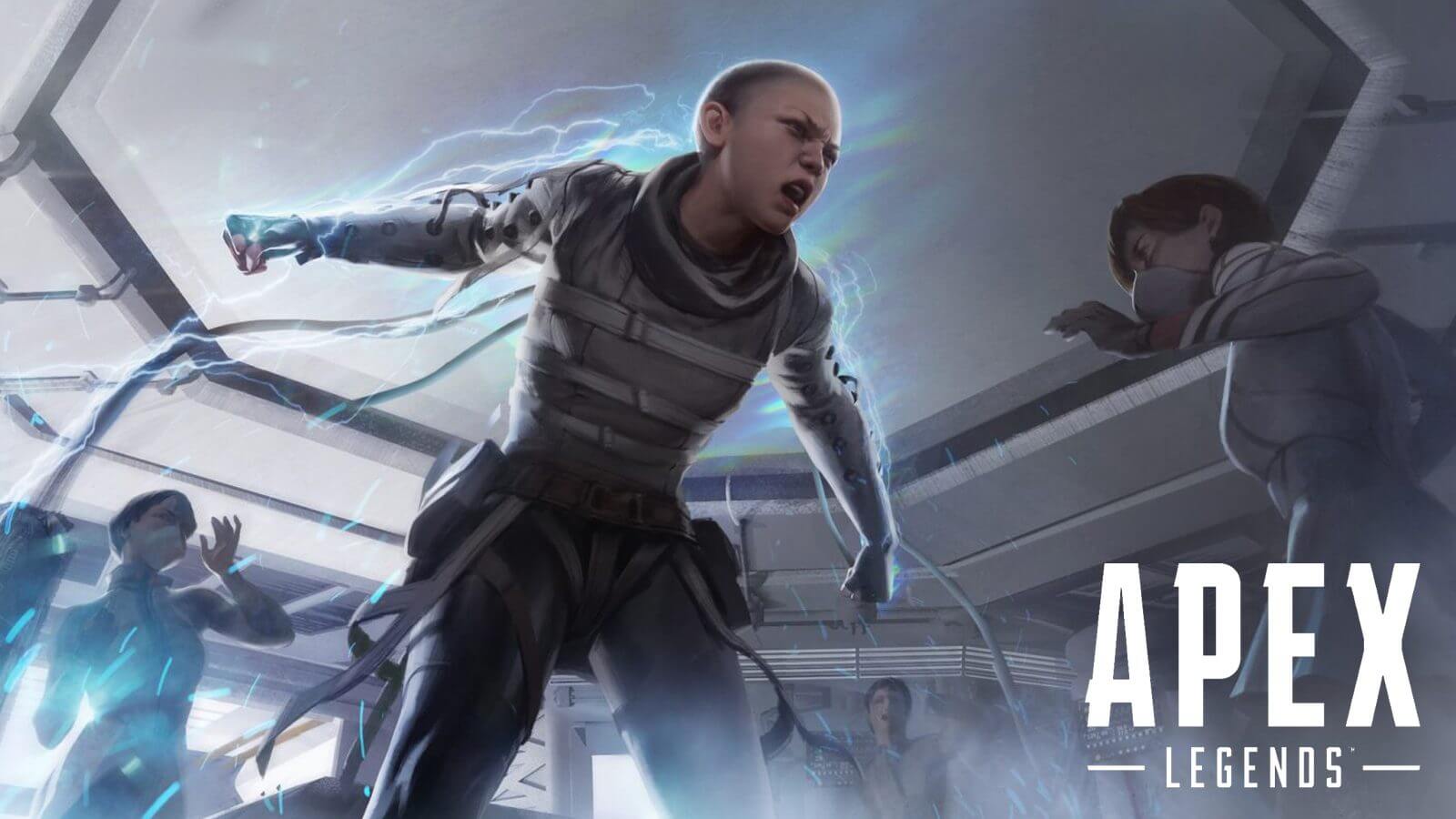 With Wattson in the rearview mirror and Season 2 of Apex Legends underway, most people are looking towards Crypto - the reported legend that is next in line for the Apex Legends roster.

We've heard quite a few details about Crypto, including some files that point to the possible kit that Crypto might have.

Crypto isn't the only legend in the game files, though, and several data miners are looking past our reported next legend and onto the roster addition we'll be seeing with the start of Season 3.

This legend is called "Legend 12," as it will be the twelfth character added to Apex. Many people are theorizing that this character will be Nomad, although the community is relatively split on this. Here is one of the animation files that points to the Nomad character.

Next two will seem insignificant, but they are the animations for when Nomad takes out and subsequently puts back the loot compass. I got them to play finally. 1/2 pic.twitter.com/Y1t7Frggxm

More recently, some sound files have come out that reveal the passive ability of the unreleased Apex Legends character. These are faint, but they sound like three different versions of a heartbeat.

Data miner and YouTuber @GamingMerchant_ made a video about these files, and guesses that they'll have something to do with a stealth or cloak ability for the new legend.

There are already a couple of stealth-style characters in the game - Mirage and Wraith. Wraith fills the role of a flanker, while Mirage specializes in tricking opponents and surprising them.

There is still room for another stealth character to fill the role of flanker, and this passive ability does point to such a kit - as long as it's not too similar to Wraith's functionality.

What do you think about the upcoming Apex Legends characters? Which one do you think will come first? Let us know on Twitter @Apex_Tracker.