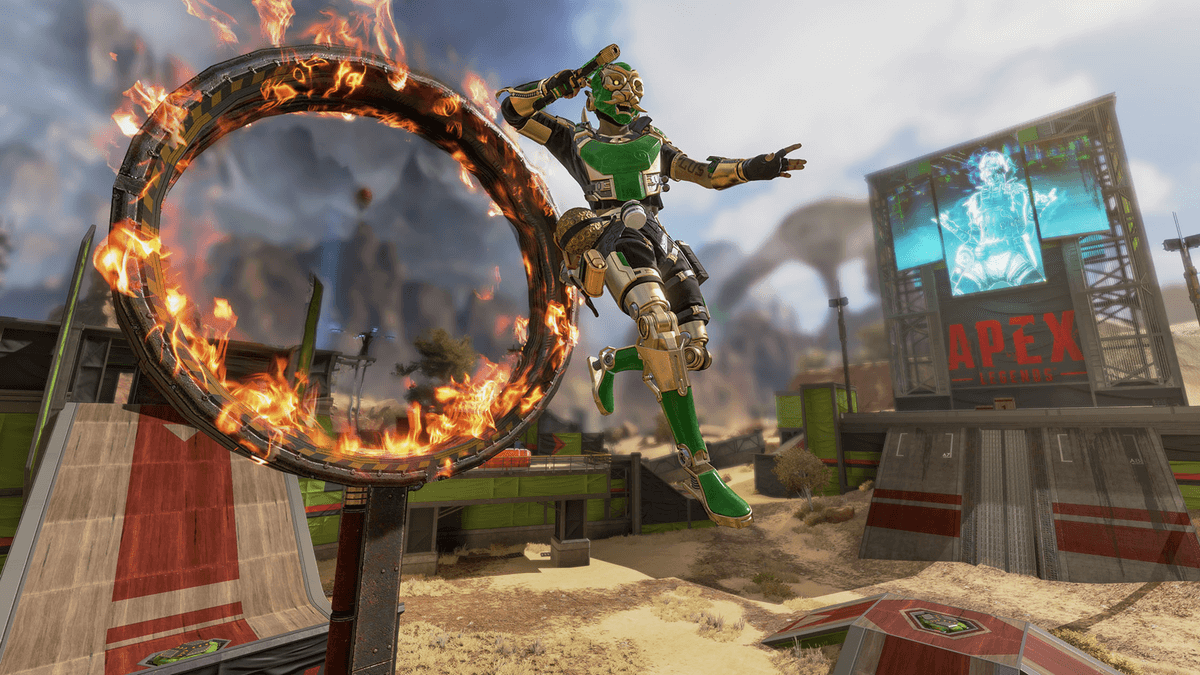 The Apex Legends Iron Crown Collection event is live. We now have access to Solo mode in Apex Legends along with a host of new cosmetics and changes. Take a look at the event details and Apex Legends patch notes here.

The Iron Crown event in Apex Legends is live, bringing us Double XP, Solo mode, and a host of new cosmetics. Here's a breakdown of the event from the official Apex Legends blog along with the full list of patch notes posted to Reddit.

The Iron Crown collection event is here, which will bring us:

Here's a breakdown of what will be included in the Iron Crown event.

That’s right, we’re finally dipping our toes in the Solo waters. While we are committed to Apex Legends delivering a competitive, three-player squad experience, we’re going to put Solos in for a limited time. We are always striving to ensure healthy matchmaking across all modes, so it's too early to say whether Solos will be permanent or not, but we're going to watch and see what happens. As always, we want to hear your feedback, so let us know what you think.

Octane has taken over part of Kings Canyon and done a bit of remodeling to better suit his adrenaline-seeking tendencies. Check out the mega jump pad course and Ring of Fire to eliminate enemy squads in style. We’re always looking for new ways to weave Legend personalities into the map, and this change will remain part of Kings Canyon even after the event ends. If the community enjoys these types of town takeovers we’ll look into adding more for other Legends in the future.

Apex Legends Collection Events bring a set of themed, limited-time content to Kings Canyon. Open Iron Crown Collection Packs for a 50% shot at an Epic item and a 50% shot at a Legendary item from a set of 24 themed items. No Commons, no Rares, and no duplicates will be included in these packs.

A fixed loot pool with no duplicates means that if you unlock all 12 Epics and still have items remaining, you’re guaranteed a Legendary on every future Iron Crown Collection Pack opening.

During the event, if you unlock all 24 Iron Crown Collection Pack items, you’ll be able to get Bloodhound’s Heirloom Set with Apex Coins. The Bloodhound Heirloom Set will enter the standard Apex Pack bonus pool after the Iron Crown Preview Event ends.

Unspent Crowns will automatically convert to Crafting Metals at the end of the event. All Iron Crown Collection Packs and Iron Crown Store content are Event Limited.

For additional details on the Iron Crown Collection Event, head over to our FAQ here. As always, we appreciate all of your support and feedback. Can’t wait to see you on the Frontier!

Respawn also posted their Apex Legends patch notes on Reddit. Here's all of the bug fixes, buffs, and nerfs included in the patch. 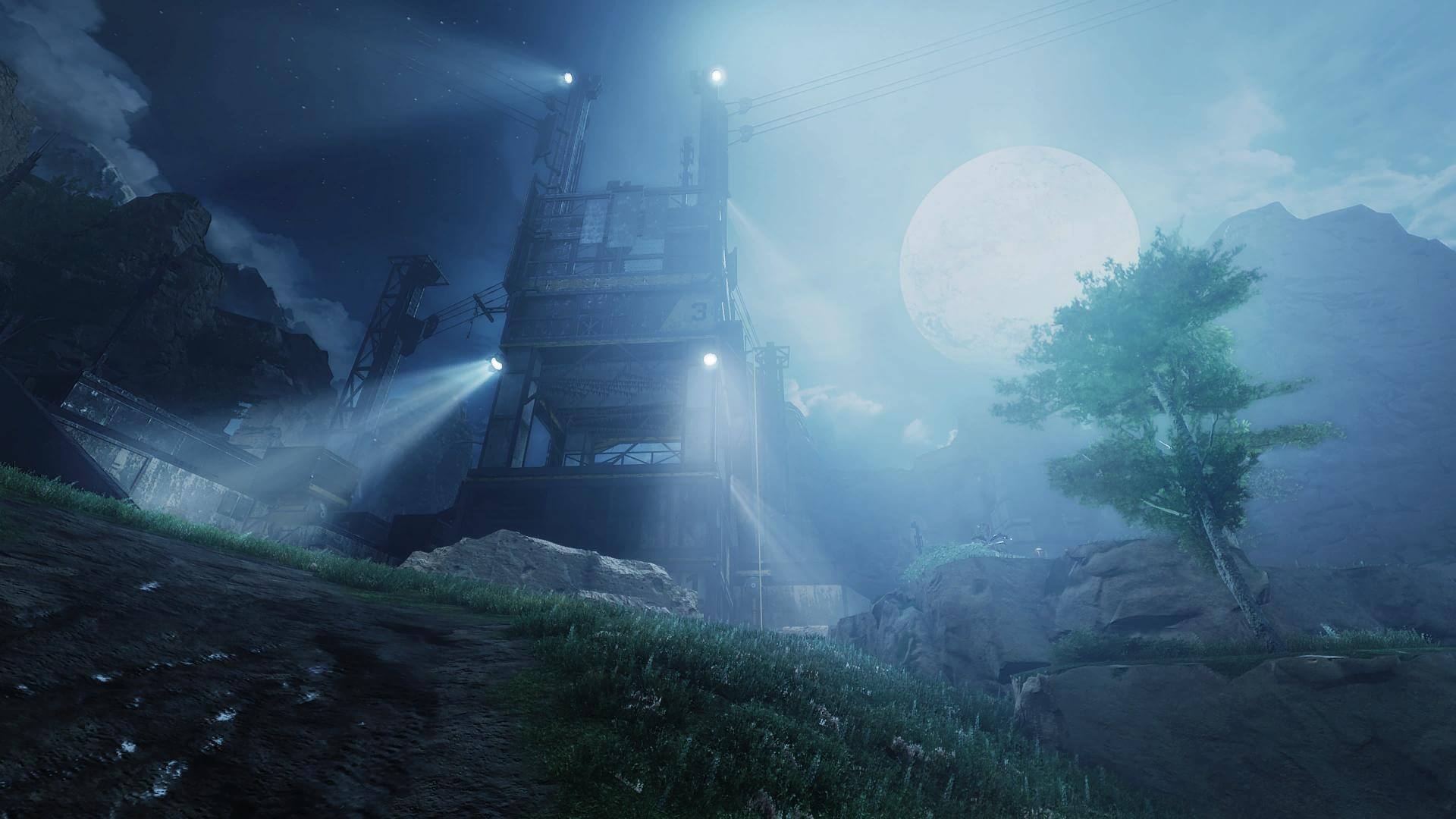 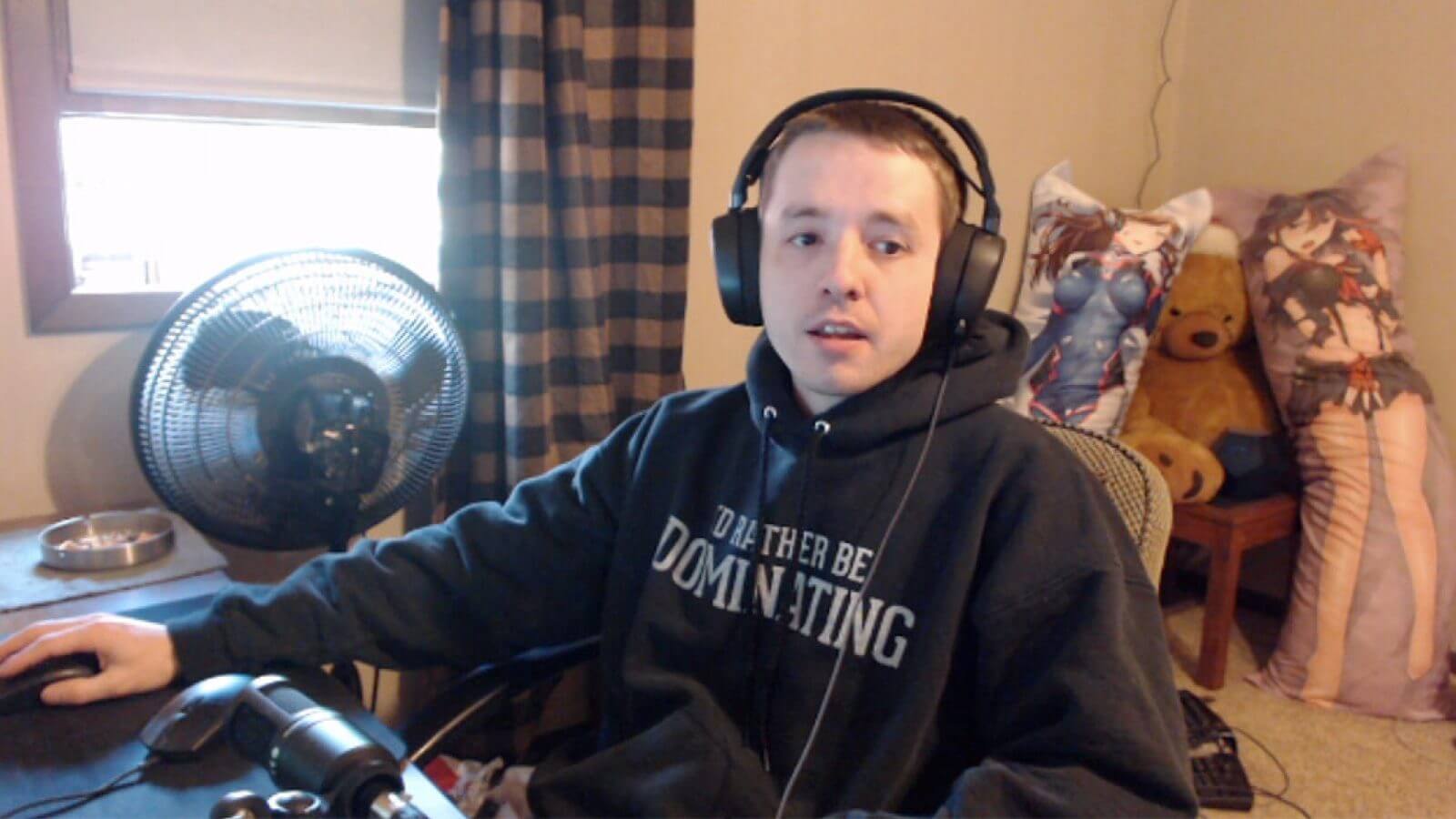 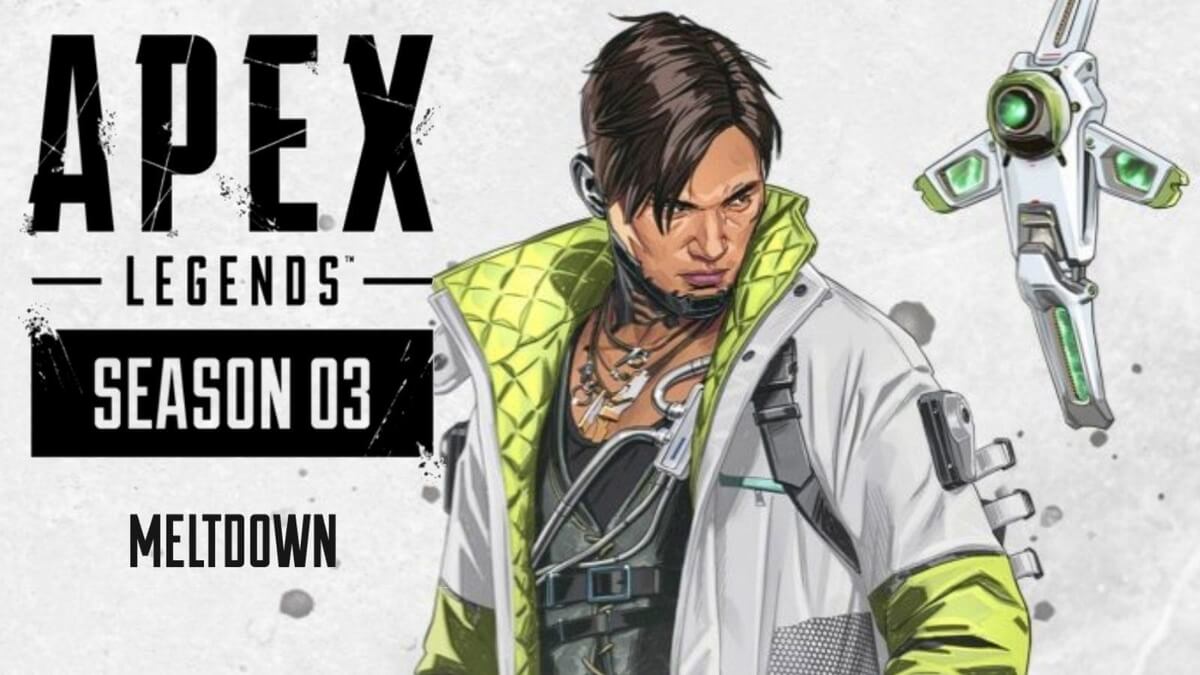 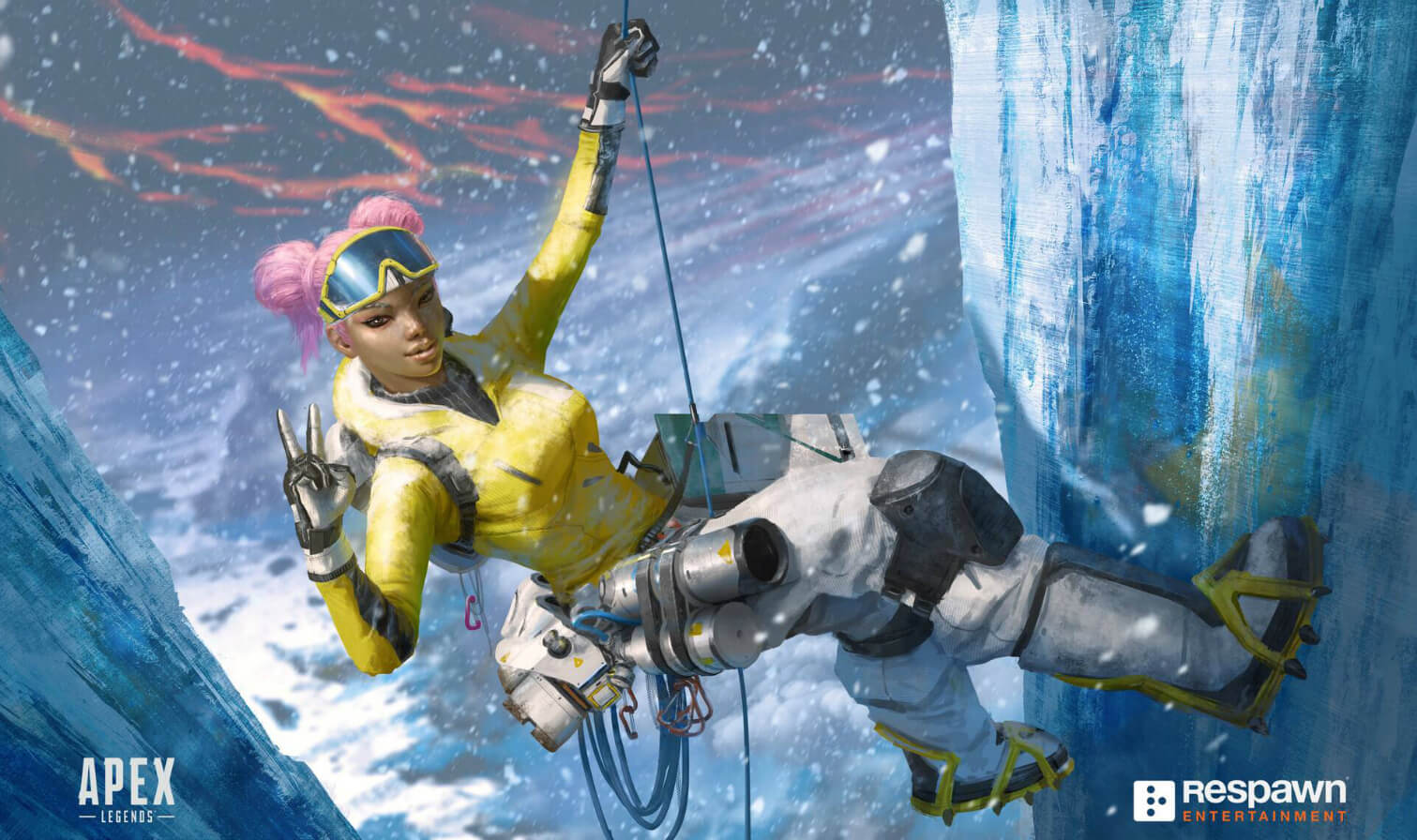 Will Apex Legends Season 3 bring us to a new planet?

Huge Apex Legends map changes could be coming with Season 3 Meltdown
Get the app and more!