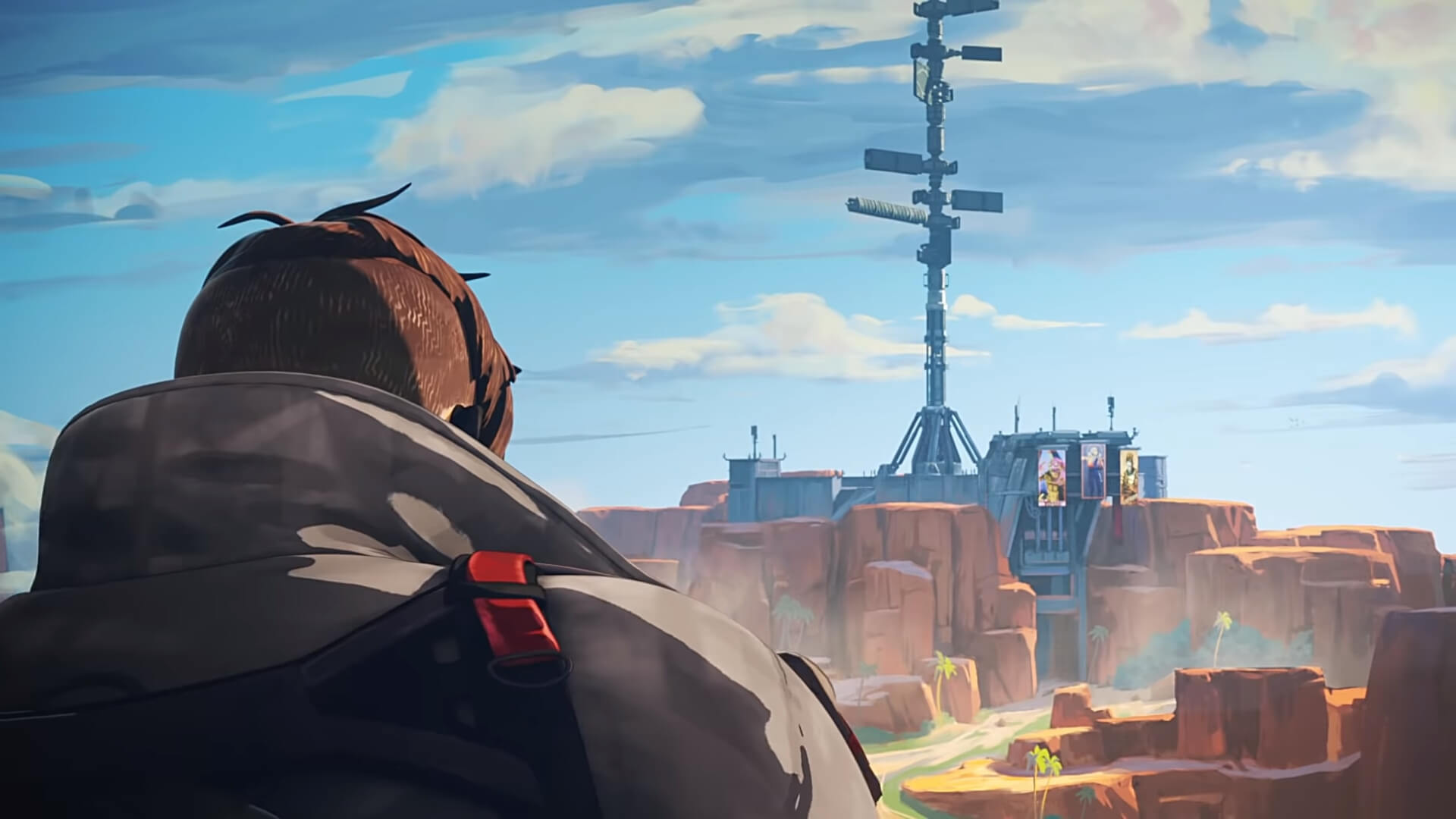 Everything We Know About Crypto in Apex Legends

Crypto will be the next hero coming to Apex Legends. Take a look at everything we know about his kit, his abilities, and more.

At this point, it's all but confirmed that Crypto will be the next character coming to Apex Legends. We've seen leaks, hints, and teasers for Crypto - much more than any other legend that's rumored to be on the horizon.

Here is everything we know about the hacking hero so far.

CRYPTO has appeared!!! He ran away! from r/apexlegends

Respawn has been teasing Crypto for almost the entire length of Season 2. They showed us a banner with his face on it and his laptop before the in-game event that had him hack Into King's Canyon - the effects of which are still being seen today.

On September 17, though, we got the first in-game sighting of Crypto posted to Reddit.

Apex producer Josh Medina responded to the clip by simply saying, "who?" But we all know what this was teasing.

A lot of the information we know about Crypto came from the Iron Crown collection event and That1MiningGuy.

He was able to find Crypto's full kit in the game files. All of this was under development at the time, so it's possible these will change. Still, it's what we know right now about what Crypto's kit will include.

Tactical ability: Aerial drone: Deploys an ariel camera drone. Drone can be destroyed and has a 40-second cooldown. Can travel up to 200 meters away in any direction Passive: Neuro link: Full team can see what Crypto's drone is seeing up to 30 meters away. Ultimate: Weapon Drone EMP: Charge up an EMP blast from your drone. Does shield damage, slows enemies, and disables all traps.

According to these leaks, Crypto can also hack doors and loot boxes with his drone, as well as pick up his teammates' banners.

It's fair to assume that Crypto will be releasing alongside Apex Legends Season 3, the same way Octane and Wattson have before him.

The release date has yet to be confirmed, but we should be expecting it on October 1 or 3 - based on the length of both previous seasons.

Are you excited about the new legend coming to Apex? Let us know on Twitter @Apex_Tracker.