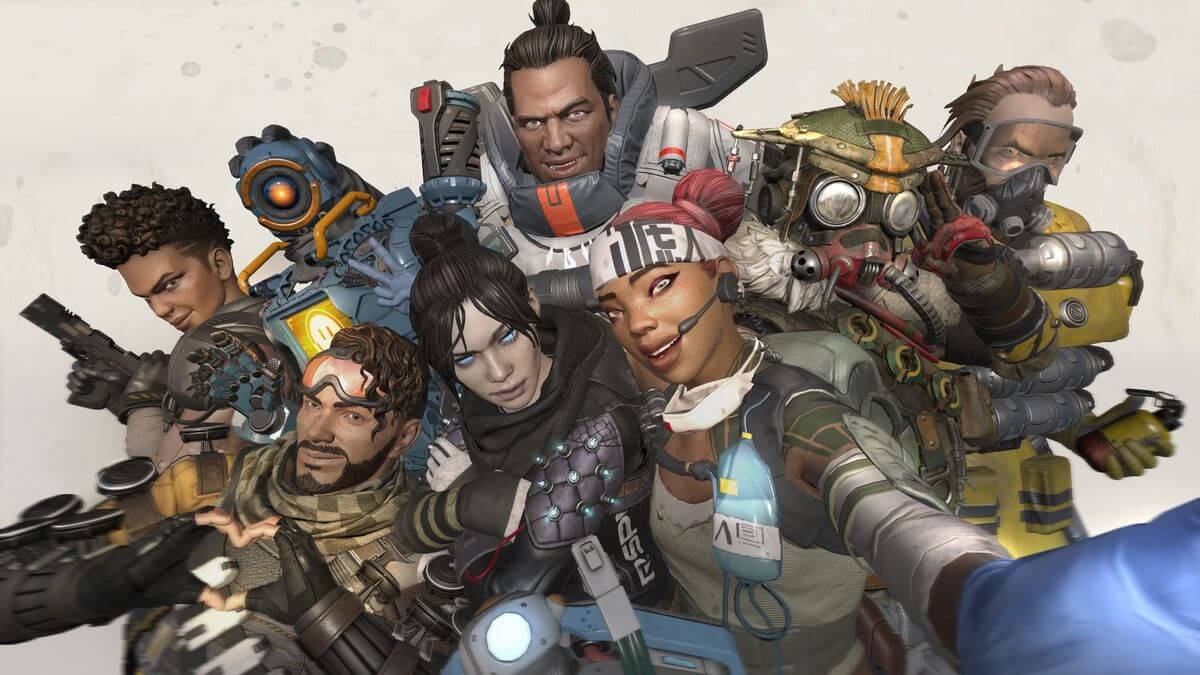 Apex Legends Season 3 has officially been announced. Take a look at the Season 3 release date, Crypto backstory, and more.

Respawn has officially announced Apex Legends Season 3: Meltdown. We have confirmation of Crypto, a new weapon, a new Battle Pass, and some Ranked Mode changes on the horizon.

Here are all of the details we have so far.

Surprise! Apex Legends Season 3 is going to bring us Crypto. I bet none of you saw that coming!

The above short gives us a background on Crypto. We now know where he comes from and his motivation for entering the arena. Data miners have poured over the game files and released his kit. It may change before release, but you can take a look at his abilities here if you haven't already.

Of course, Crypto won't be alone. He'll be bringing the new Charge Rifle with him to battle.

According to @That1MiningGuy, this weapon will be available from drops-only, which is a tad disappointing. It can be tough to get your hands on these weapons early in the season without dying several times beforehand.

Charge rifle handling added - looks to be a carepackage drop judging by the fact that it's tier 4 by default. Ugh. Ready for more 'regular ass' weapons. pic.twitter.com/2Qk2B1SoWh

Apex Legends Season 3 will be called Meltdown, and the new Battle Pass is 'Fire and Ice' according to leaks. As many players assumed, it will drop on October 1.

Ranked Series 2 will also bring us some changes to competitive Apex Legends, but we'll get more into that in a separate article.

Are you excited for Crypto and the new Apex Legends season? Let us know on Twitter @Apex_Tracker.