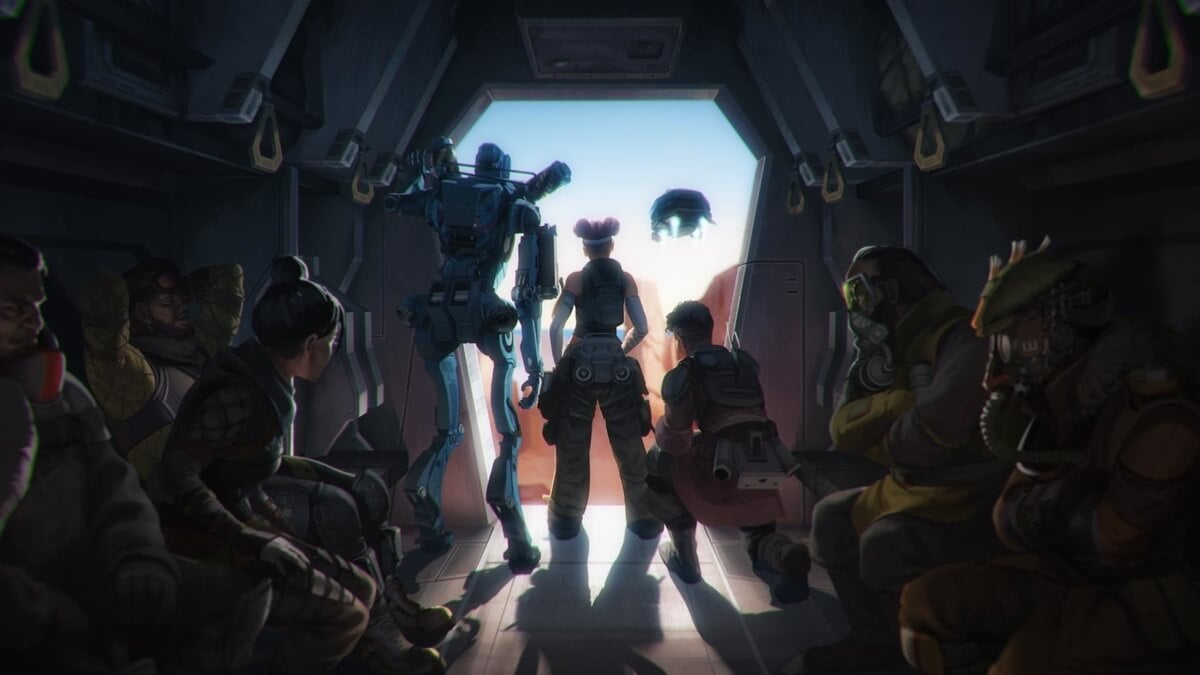 Could Cross-Play Be Coming to Apex Legends

New leaks suggest that we could be getting cross-play in Apex Legends sooner rather than later.

Cross-play is one of those elements that seem to be specific to our generation of gaming. At this point, it doesn't make sense why there are still barriers between Playstation, Xbox, PC, and mobile platforms that all have the same game.

Some games like Fortnite and Rocket League were able to bridge these gaps, while other developers are still working on it.

Well, recent Apex Legends leaks suggest that we can add Respawn to the list of developers working to perfect a cross-play system in their game.

I'm not 100% convinced we'll see it soon, but did want to show that I found some handling for cross network play using something called Nucleus - also looks like they have a way to standardize the Player Identification across platforms? pic.twitter.com/MpIWgjkvFS

Popular Apex Legends data miner @That1MiningGuy has found some files that point to cross-play coming in the near future.

So, according to these leaks, we should be getting a PC/console crossover before the end of the year.

Playstation and Xbox have historically been much trickier. The former has been reluctant to cross-over with the latter. Anyone who played Fortnite during the cross-play controversy knows how frustrating it can be.

Will we be getting cross-play for the beginning of Apex Legends Season 3? My guess is that we probably won't.

We've seen a ton of leaked information found in the game files, including legends that are clearly a season or two away from coming to the game.

It's more likely that Respawn added these files because they're working on cross-play.

Several other games like Call of Duty, Gears of War, and Fortnite are working on or have already implemented cross-play, however, which gives Respawn an incentive to add it to Apex Legends soon.